Bird watching in Romania can be done in two major areas: in the Carpathians and in the Danube Delta Biosphere Reserve.
– Bird watching in the Carpathians: The most important species bird watchers are looking for in the Carpathians are Wallcreepers, Ural Owls, Eagle Owls, Tawny Owls, Long-eared Owls, Pygmy Owls, Tengmalm’s Owls, Grey-headed woodpeckers, Green-headed Woodpeckers, White-backed Woodpeckers, Black Woodpeckers or Three-toed Woodpeckers, Lesser Spotted Eagle, and Short-toed Eagle, Middle Spotted Woodpecker, Corncrake, Great Grey Shrike, Red-breasted Flycatcher, Collared Flycatcher and few other rare birds
– Bird watching in the Danube Delta Biosphere Reserve: The Danube Delta is Europe’s largest wetland reserve and one of the best places in Europe for bird watching, covering 2,681 square kilometers (1,676 square miles), with a sprawling, watery wilderness accessible only by water. This area impresses its visitor with its numerous contrasts, as you can find here Europe’s youngest land – more than 43.7 square meters (47 square yards) being added each year by normal silting action – as well as the oldest mountains of Romania. The delta is a natural stopover for migratory birds, with more than 300 species of migratory and permanent species of birds and more than 130 species of fish. Amongst them you might be interested in the Dalmatian and White Pelicans, Glossy Ibis, egrets, herons, and cormorants, which can gather in impressive numbers where the water levels are low. Kingfishers, Common Sandpipers, Green Sandpipers and Greenshanks feed along the banks. Penduline Tits and other reed bed species (including Little Bittern), are present, but more difficult to see. Raptors include frequent sightings of Marsh Harriers, Red-footed Falcons, White-tailed Eagles. Bee-eaters, Hoopoes, Rollers and shrikes are very common in open areas. The woodlands support also five species of woodpeckers.
You can find a detailed description of each program on the top of the respective page, for which you will find the link on the right side

Check out the opinions of some of our previous guests: 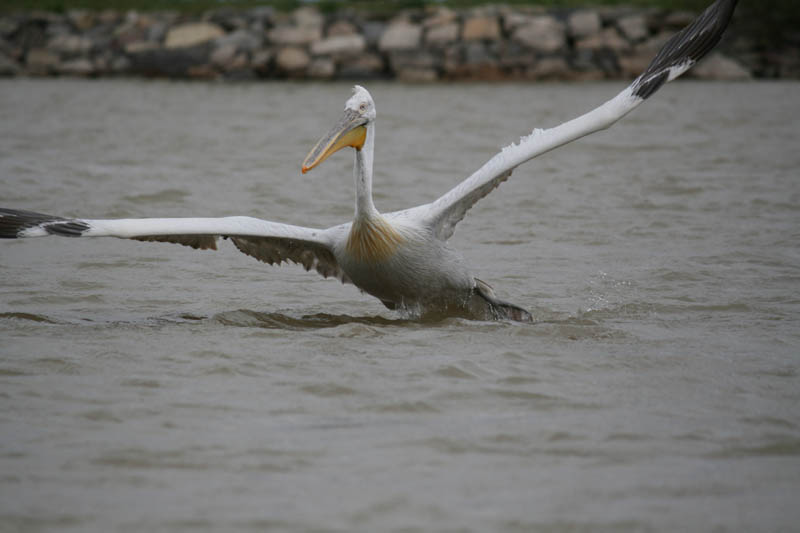 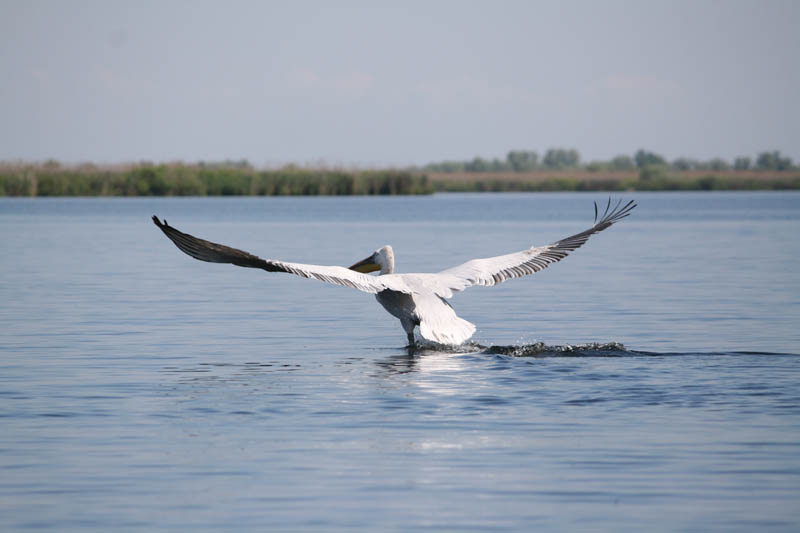 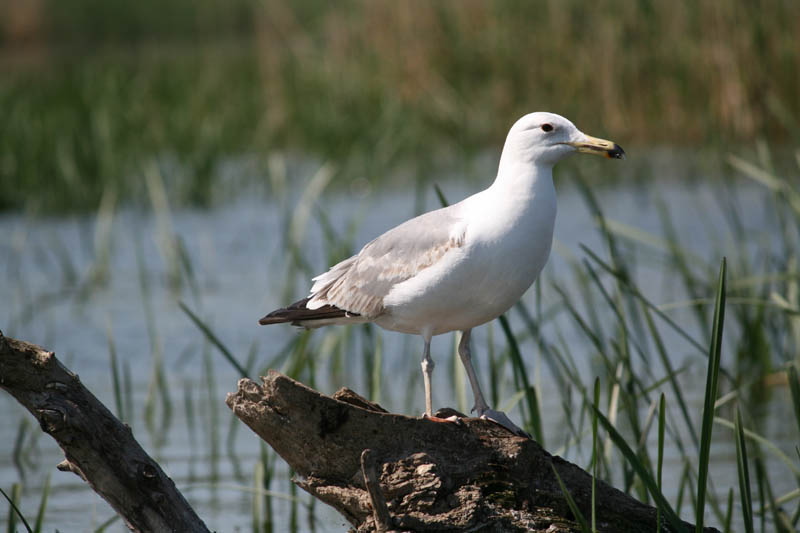